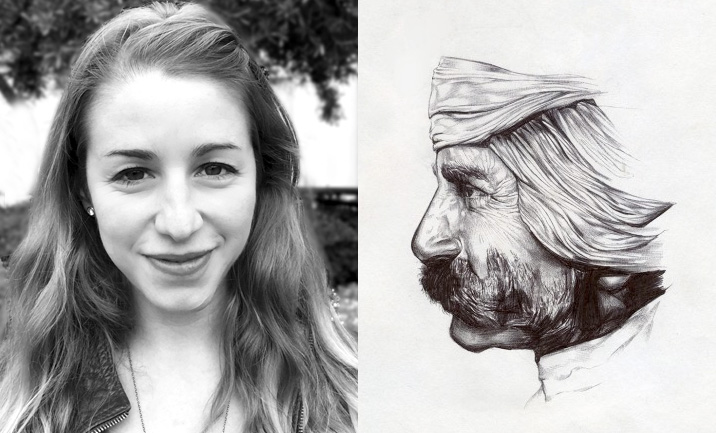 People love to categorize. Categorization is at the foundation of Enlightenment thinking. It helps us bring order to that which we are trying to understand. Dictionaries, encyclopedias, and the like, are all bred from these concepts. Audubon, Galileo, Da Vinci, Darwin: most scientists that are included in or predate the Enlightenment could, and were, expected to draw.

I have always been interested in both math and art. In high school I was a math tutor, took auto classes, and worked on my art portfolio. Ultimately deciding to pursue an arts degree. But even at art school, where no math was required, I took math as my elective. I'm mentioning all of this because I've noticed it's pretty common in public opinion to decide you are either proficient in one or the other. Evidence of which exists in the affectionate nickname 'unicorms', given to professionals who are adept at both design and code.

I design and code for a living, that said, the time I spend on any given project is not evenly distributed. Typically I will spend a much smaller amount of time designing or drawing than I will implementing the code (though this depends also on the project at hand).

Everyone talks about work/life balance and I'm certainly guilty of not striking an even equilibrium. That said, most days that I take off from coding, I draw. I maintain two distinct websites: sarahdrasnerdesign.com, which is my Design/Code site, and sarahdrasner.com, which is my Fine Art site. I had an art studio at Cell Space in San Francisco for about two years, and I still frequent art shows, both to support my peers, and also as creative fuel.

Most of my Fine Art work attempts to at once describe a reality and also split it apart. Drawing what is strictly there in front of me can be fun, but the most exciting thing to me is inventing a new world on the page, one where anything can happen. 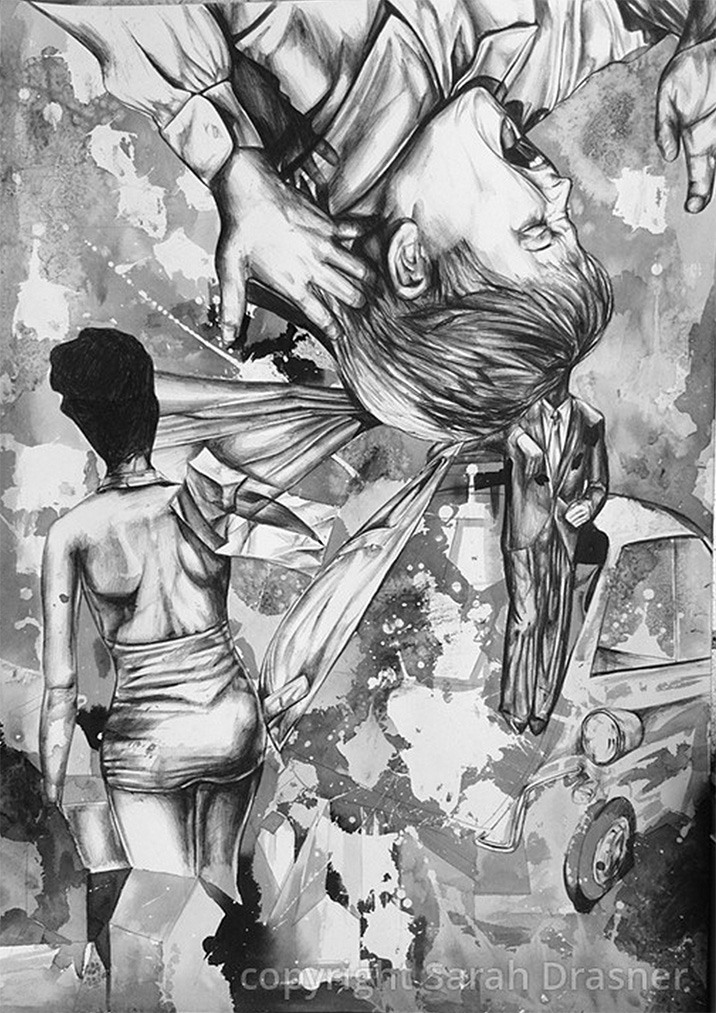 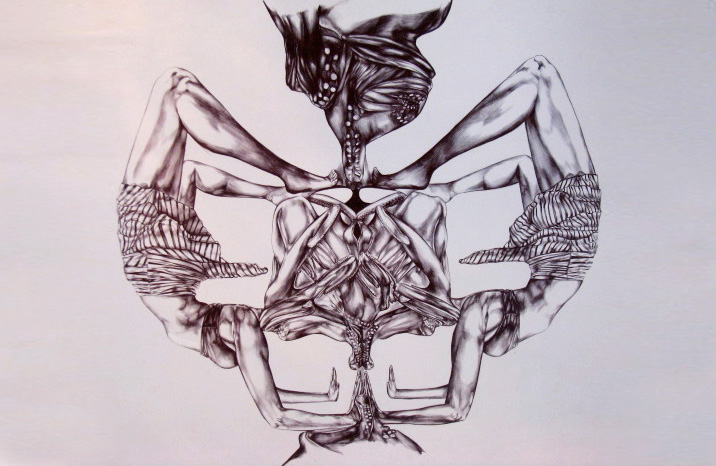 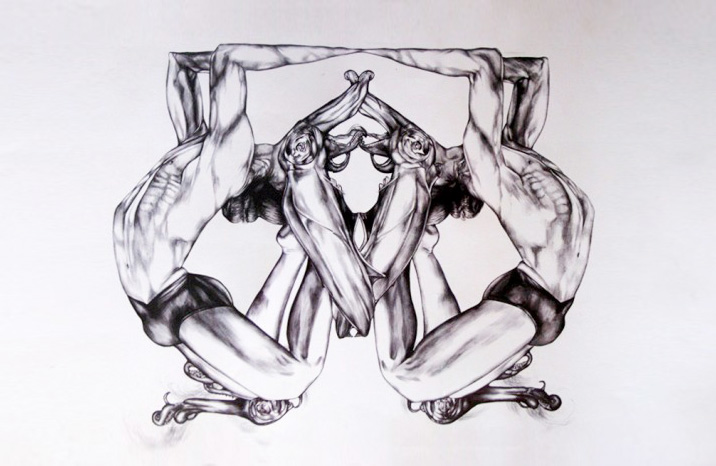 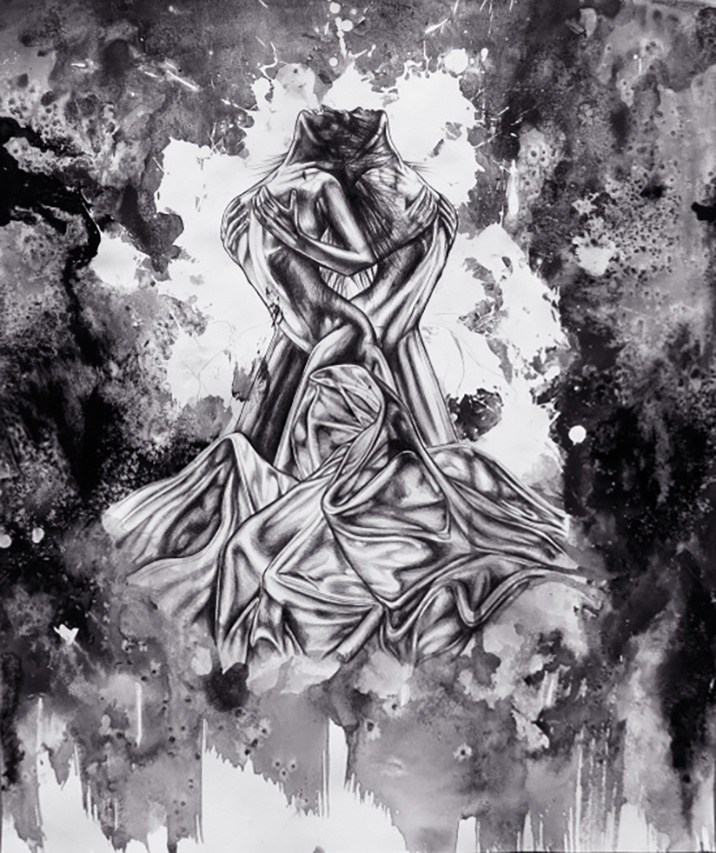 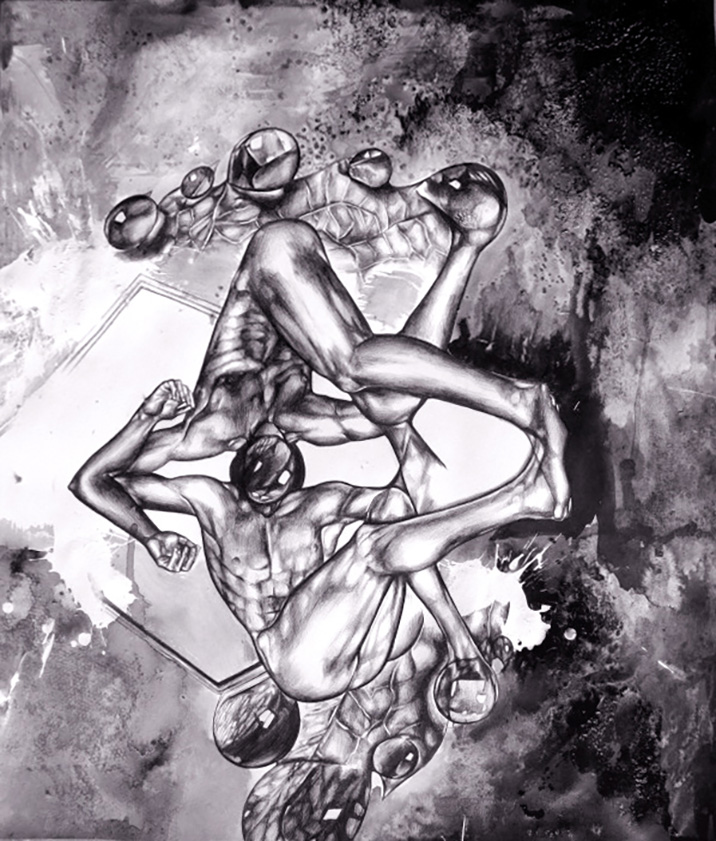 « Back to Design Stories 8: Analogue Passions Of Web Professionals