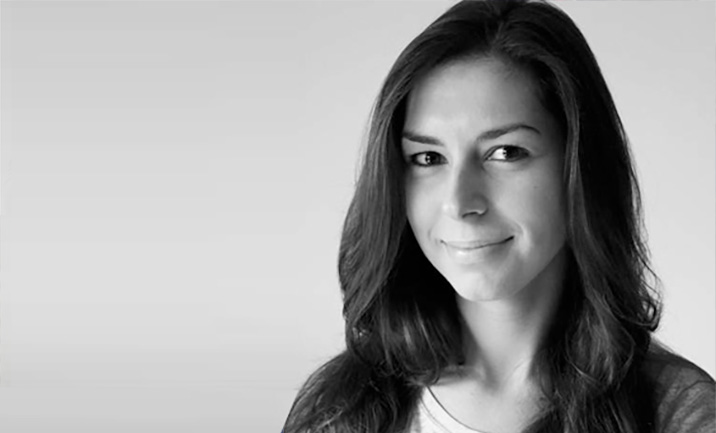 My first paid freelance job was for a Swiss software and web development company that specialized in financial web/mobile apps. My partner and I had to slice up and code a web app UI that would work in IE6 which was quite challenging, but the result was well received. After you create something that works in IE6 you become extremely humbled... and you never want to do it again :) But we ended up doing another project for the same client.

The best thing that happened was Codrops, which helped me learn more and get some interesting freelance opportunities such as designing a mobile website generator or creating photo contest websites. But the most motivating work has always been the work for Codrops because it helps so many people with their own work. It's also this work that keeps me excited about the web because learning new things every day is something that I believe is essential.

Disappointments in work usually had to do with misunderstandings which would lead to a rejected design which can be something extremely frustrating. As a freelance novice I did the common mistake of not having a finite number of revisions, something that almost always leads to some kind of disappointment and lost time. One of the most frustrating experiences I had was a rejected website design which I put a lot of work into after many revisions. The client kept not liking it but then we agreed on a whole new direction which resulted in a design he enjoyed. Well, he ended up not paying for it... but that eventually helped me become better at the business part of freelancing, the part I actually like less about this job.

My first job as a software developer made me actually want to call it quits with programming but then I decided to follow the part that I loved more which was web design and app development. Sometimes difficult experiences make us do things we would not have envisioned ourselves doing before. That can lead to a whole new direction in life which is really fascinating.

« Back to Design Stories 2: Defining Moments In My Career