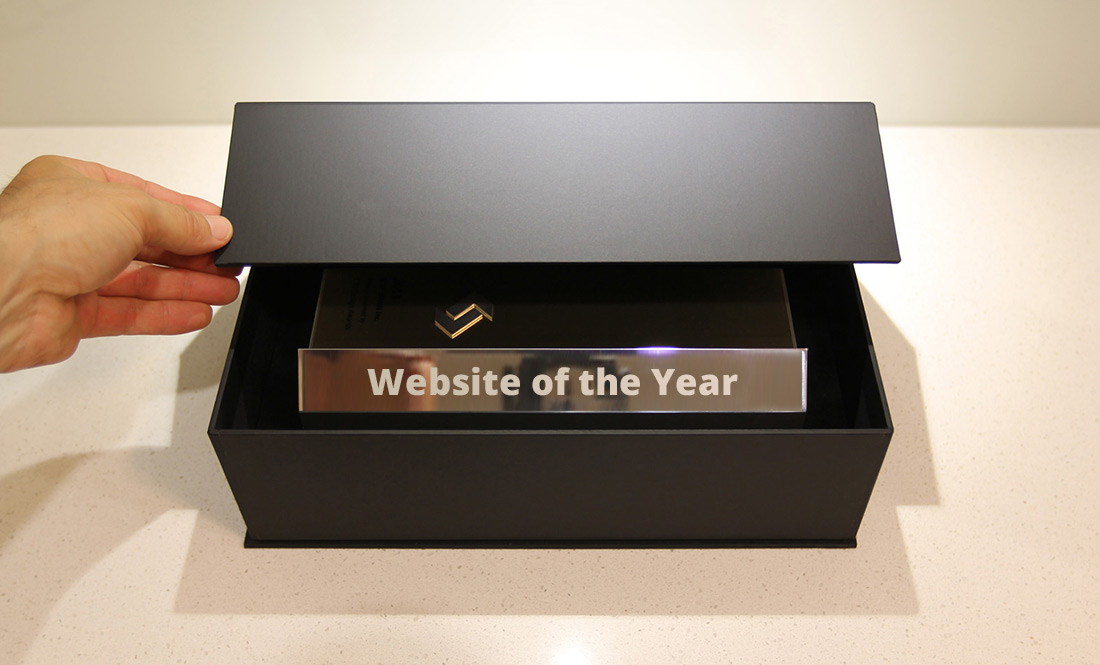 2015 has been a great year for web design and development. So many brilliant sites were submitted that the judges had a particularly difficult task of scoring and ultimately deciding who should win Website of the Year. If your site was not awarded then rest assurred that it probably only missed out by a fraction of a point, so high was the standard this year. Take a look at the top 10 scores below to see just how close the results were.

Deconstructing WOTY 2015 ~ what have we learned?

This year saw an amazing array of great sites that demonstrated a more subtle and layered approach to the use of trends than in previous years. Fresh next-level color schemes, bold visual statements, contemporary minimalism, material design and animation all played a part. User experience and user engagement were transformed from mere buzz words into complete areas of specialization while offering new opportunities and providing driving factors that have kept the industry moving forward at warp speed.

Throughout 2015 we experienced a resurgence in interactivity thanks to the ever-growing power of code led by CSS techniques and an increased uptake of WebGL, 3D and VR. Improvement in these tools and methodoligies saw the rise of new 'heroes of interactivity' that have emerged and blossomed, producing sites that are more engaging, more enticing and more effective at connecting to users.

Animation continued to grow in 2015 and in some cases dominated the 'must have' list of the leading trendsetters. Sublime page transitions and smoother, more intelligently used effects are bringing new creative directions while big budget digital campaigns can opt for complete gamification. This trend has considerable future potential for increased engagement which is great news for creatives working in markets with early adopters or industries such as entertainment, tourism and products to name a few.

The business side of the web has also experienced growth thanks to the continually sobering realization of the true power of the internet. Campaign messages and calls to action were blended into the style of many sites in 2015, offering choices to the user that appear effortless to engage in.

For the above reasons we're calling 2015 a 'sleeper' year that will be looked back on as one of the most important years for web design and dev to date. It's the year in which a blind obsession with trends gave way to true user needs. The year in which clients finally learned how powerful the web can be. The year that web designers, developers, freelancers and agency leaders stepped up to the plate with quiet confidence and a renewed awareness of their place in society as the new masters of global human communication.

Life is pretty sweet for digital creatives thanks to the massive career-boosting and business growth aspects of winning an award, not to mention the personal satisfaction, confidence and new friends gained. But what about the unsung heros that work tirelessly behind the scenes? We've expanded upon last year's initiative to share some WOTY love by thanking the sites and resources that we use and adore. 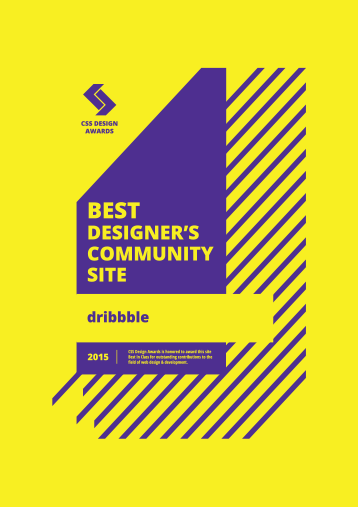 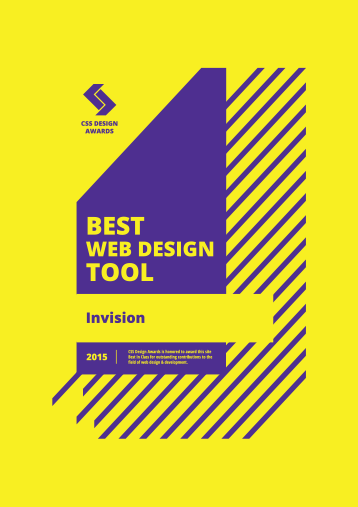 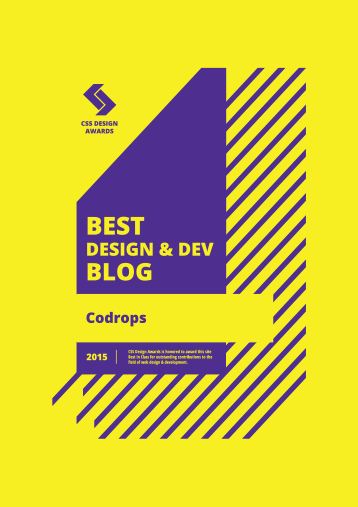 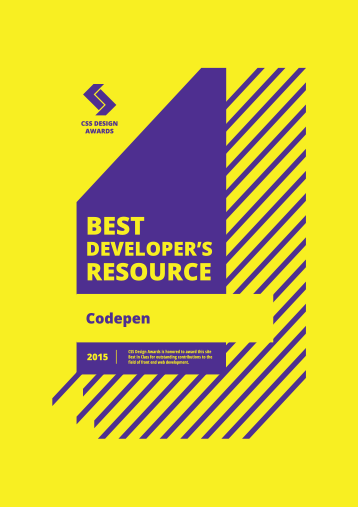 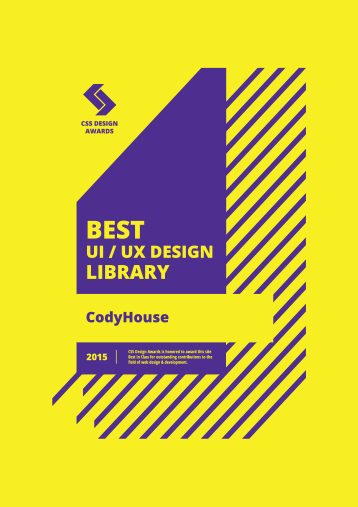 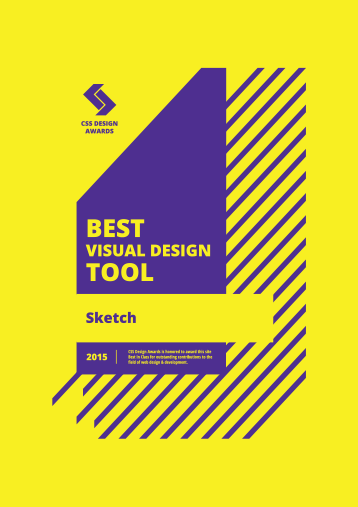 Thank you & congratulations to the winners!

Massive thanks to the entrants, judges, collaborators, sponsors and fans for making WOTY 2015 a remarkable success! On behalf of the CSSDA crew we congratulate all of the winners of WOTY 2015!