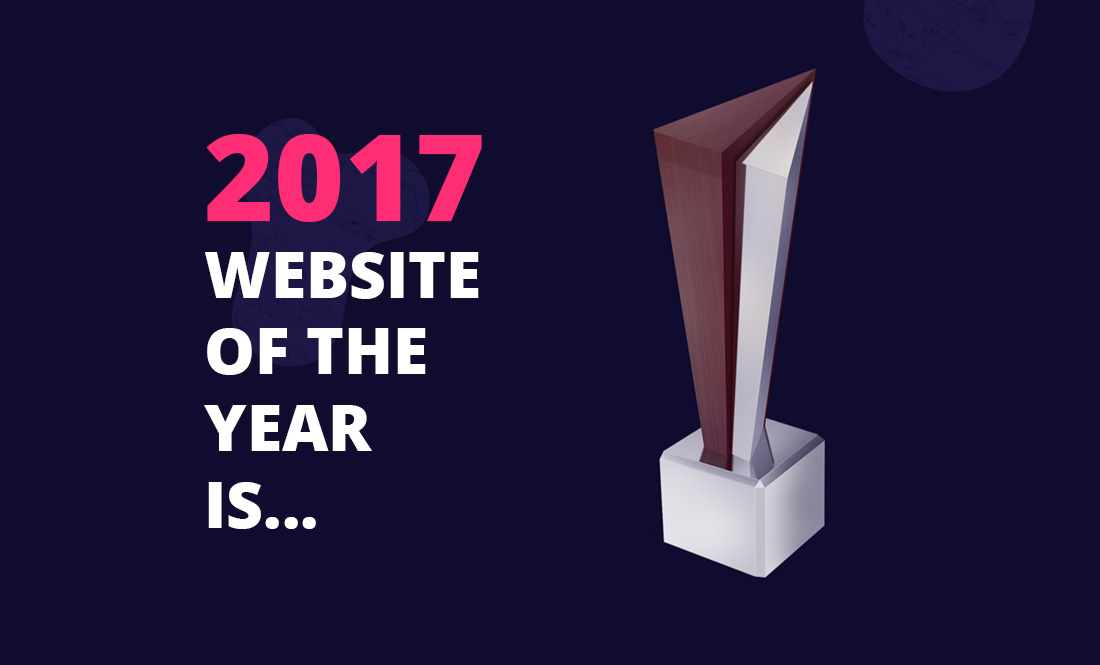 Thanks so much to French agency Wokine for a sublime WOTY collaboration site to showcase the greatest sites of 2017!

The following article is a wrap up of WOTY 2017 including the winner and Best in Class Winners. If you can't wait to see the winners in the flesh, then head on over to the WOTY 2017 Showcase site via the link below. 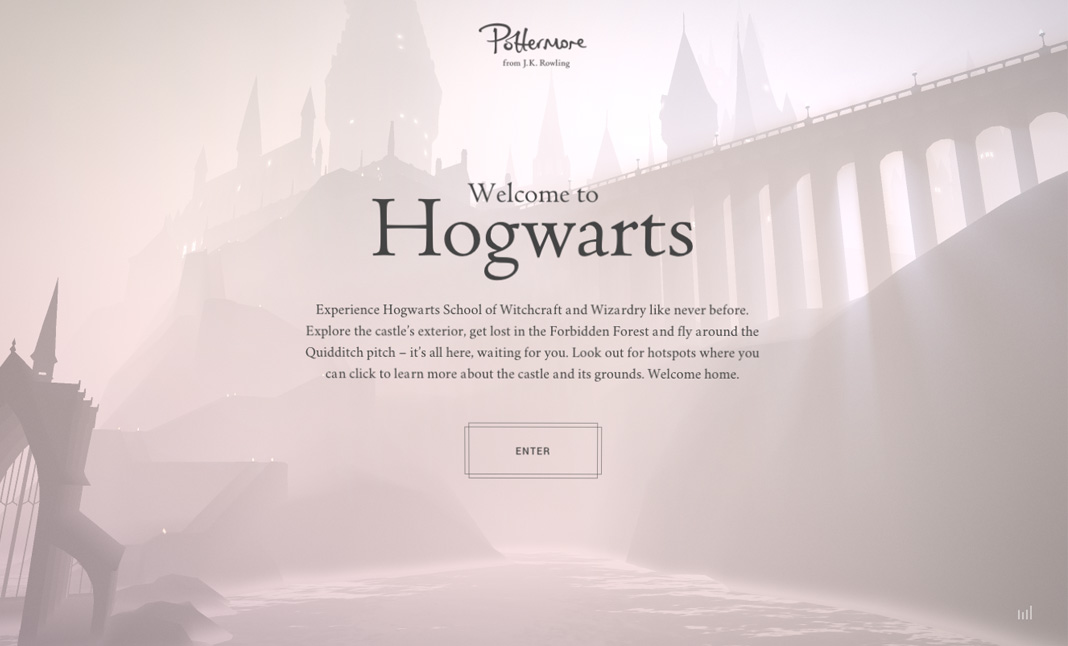 Deconstructing WOTY 2017 & the State of Play for Web Des/Dev

Looking through the award winning sites featured on the WOTY 2017 showcase is enough to make most people give up web design & dev and move to a cabin in the woods. The level of skill, creativity and innovation was so high and inspiring that we wouldn't blame anyone for questioning their own abilities, seeking out a herb friendly place, and swapping their digital skills for selling trinkets at the local market on weekends.

For those not ready to throw in the towel just yet though, 2017 has a lot to teach about the state of play for the web design and dev industry. It's a very exciting time to be alive.

The star of 2017 was motion animation. Transitions, animated menus, micro-interactions, flow-on content, and of course webGL - all joined forces to stomp hard on static sites, making them seem like a distant memory. Coupled with this, an increased use of JS tech helped creators control sequential elements making storyboards come to life with fantastic results.

Gone are the days of landing on a site and being presented with lifeless content. The journey of wayfaring through a site has become part of the language of visual design. How you take a visitor from A to B is just as important to the story of the brand, product or service, as are the colours, layout and all previously assimilated design elements.

Minimalist sites that were once "what you see is what you get" are being transformed into app-level UX wonders of micro-interactive delight allowing designers to hide deeper level information behind UX infused hierarchical layers. This allows a site to be structured so it is useful for simple users to get in and out quickly while deep thinkers can burrow down into a site for more complex information. Sure, great sites have always offered a sense of this, but now it is being done with more personality and efficiency rather than a pure experimental approach.

Not since the glory days of Flash have we seen so much excitement in web design and dev. The many limitations and security issues that killed off "ye olde" shockwave tech are not to be seen in this new paradigm. That's good news because no-one wants to see a return to the days of Apple and others blocking sites because of an outdated Flash player.

New tools and maturing frameworks are also helping to evolve the industry at neck-braking speed. This is excellent in terms of market vibrancy and investment but it also makes it harder than ever to keep up. Companies like Sketch and Invision are answering the call with simplified yet more focussed web-centric tools while shaking up grandmasters like Adobe, Apple and Microsoft.

Bandwidth issues by the Telecommunication industry has seen a reduction in video this year along with not as much growth in VR and AR as we’d like to see. Watch this space though because these technologies are the sleeping giants for the near future. Like Bitcoin, you will kick yourself if you don’t invest a little time into them now and keep up with their development.

We don't see the word "responsive" much anymore because it has become written into the baseline requirements for any site. There are exceptions to the rule and these exceptions are being covered by mobile apps and other target market outcomes. Focussing on “mobile first” is related to this and again, a moot point due to the obvious importance of building sites to cater for small devices.

The agencies and freelancers that outshone everyone else in 2017 did so by taking the best of all the above elements and applying them with a heightened level of sophistication. Experiential digital story telling has finally arrived without limitations and become a way for brands to stay unique. This is great news because it means the role of digital creatives is more important than ever. Templates cannot offer the kind of story led design we are now seeing thanks to this new explosion of creativity through motion and intelligent design.

Heading into 2018, the smart money is on people building on the above-mentioned tech and taking things further with morphing mask shapes, more refined and creative motion and more layering to build hierarchy. However, these are secondary to the bigger opportunity that is bringing web design and dev full circle in regards to the whole point of hiring creative people in the first place. The telling of a story.

In a way websites are heading toward their own form of AI. The tech is complex right now but we see it getting smarter. Better days are ahead when it gets out of the way completely. Now that the industry is in these "maturing years" we should continue to see new and exciting tools that will help digital creatives focus more and more on the story. There is a pattern to technology that has revealed itself to be like that of the Fibonacci curve in nature - slow bursts of growth that give way to ever increasing choices that reach a crescendo of complexity and choice. Only to collapse into simplicity once again.

In 2017 we find ourselves standing at the precipice of excitement and confusion thanks to the amount of ways to build a site. The WOTY 2017 winners are a testament to this with their diverse and outstanding outcomes. The winners of 2017 represent a new paradigm in web design & dev which in itself is a microcosm of a new world being shaped by AI and the merging of humans with technology. Rather than it being an Orwellian future, the winning sites of WOTY 2017 are embracing the new paradigm and showing the world what true digital beauty and freedom of expression can be. Hello brave new world!

The 2017 DOTY (Designer of the Year) Agency, DOTY Studio and DOTY Solo awards are next in the CSSDA calendar!