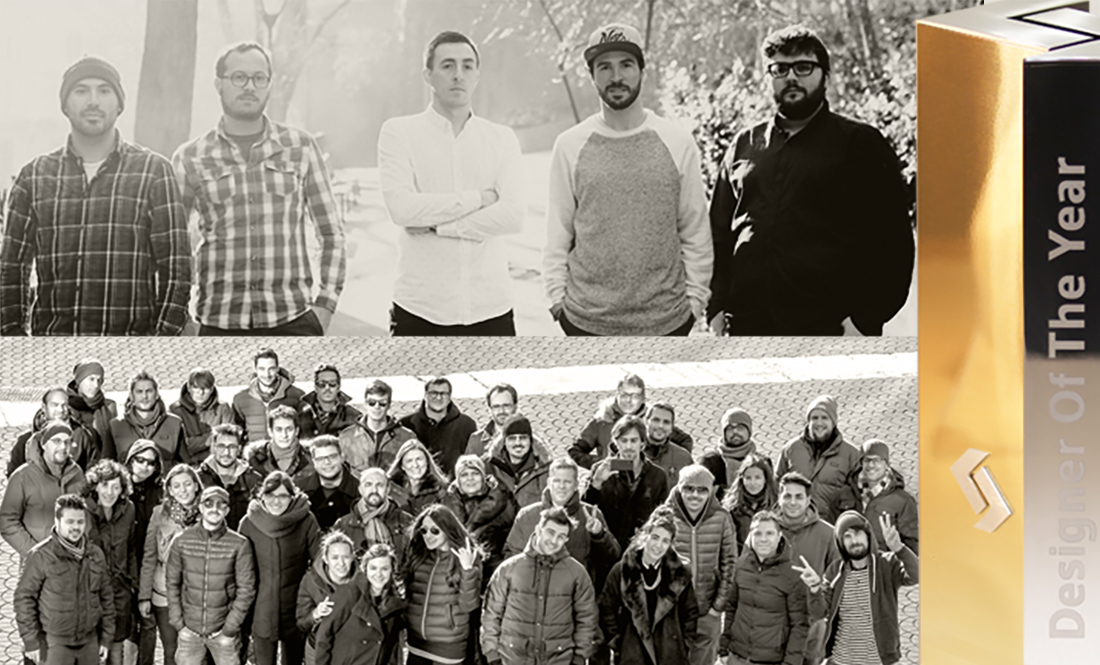 2014 was another amazing year for web design and one that saw a number of 'firsts' for DOTY. It was the first time in web history that solo designers/developers and small studios (up to 5 people) were provided with a level playing field when competing for one of the industry's most prized accolades - Designer Of The Year. The new DOTY S category gives web designers with limited resources a chance to shine and be recognized for punching above their weight. And punch they did.

Another first for 2014 was the introduction of the new Shiny Brackets trophy for winners of WOTY, DOTY & DOTY S; making AQuest and Akaru the very first DOTY winners to receive this rare and coveted prize.

Being named best in the world for DOTY is a tough call for any agency or designer. Technology and trends keep shifting, the competitors are all excellent and the decision is not based on how many sites are produced but rather how many award winning sites are produced over the period of one year.

For this reason the CSSDA crew and judges salute both AQuest and Akaru for their innovative and consistently amazing work throughout 2014 and we congratulate them both on a win that is very well deserved.

We interviewed AQuest and Akaru to gain a glimpse into their respective worlds and to find out why the quality of web design work coming out of Italy and France are leading the world in web design right now.

View 2014 Designer Of The Year Interview With AQuest »

View 2014 Designer Of The Year S Interview With Akaru » 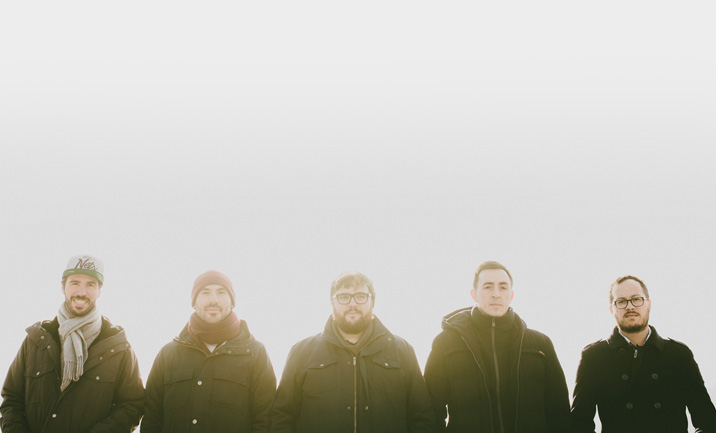 Thank you to everyone who participated, visited and shared during 2014! The leaderboard for 2015 has been reset so the CSSDA crew wish all future submissions good luck.

Have a great day or night :)