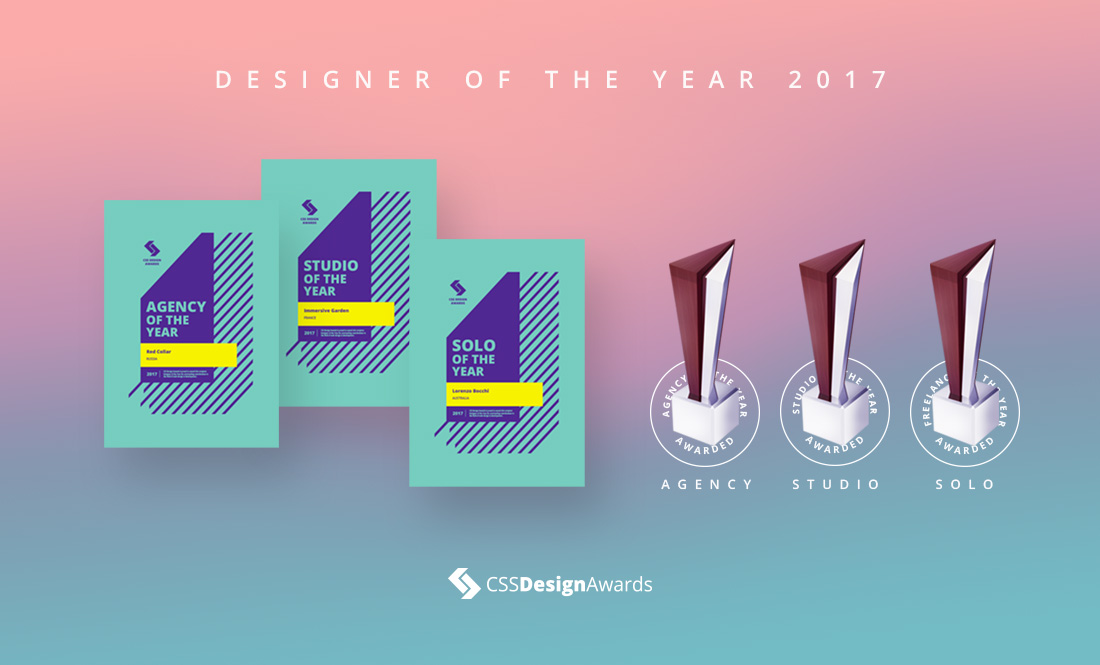 CSSDA is honored to announce the winners of Designer of the Year for 2017, another stellar year in the digital world!

This year the choice of who should take out the top prizes has been among the toughest thanks to a line up of truly mind blowing talent. So many deserve to win but only a select few must be chosen. So without further ado and in the continuing tradition of our pioneering multi-level playing field, we are proud to present the Best Agency, Studio, Solo and runner-up awards for 2017.

With an impressive 11 WOTD & SK awards throughout 2017, Red Collar have taken the digital world by storm with their highly innovative and creative work. 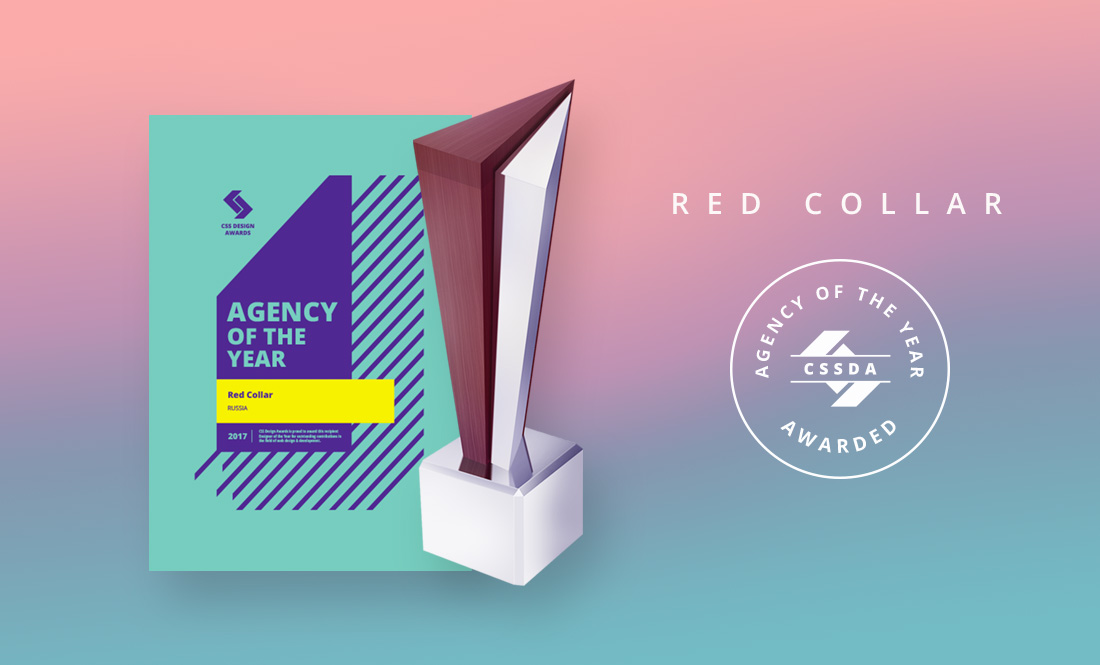 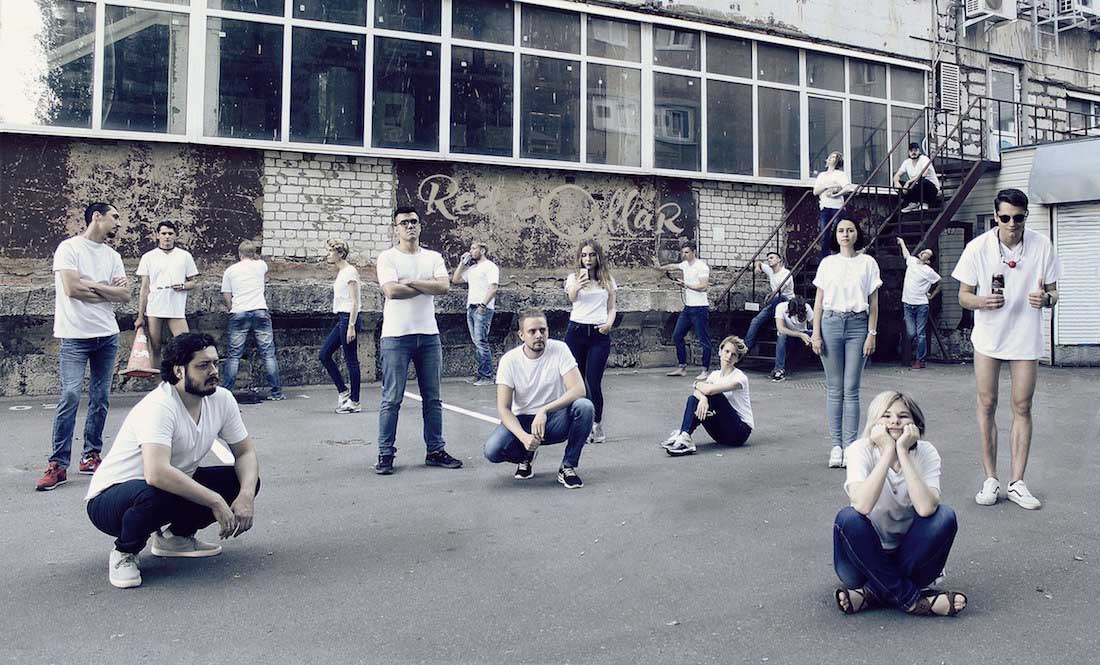 Immersive Garden have always been leaders in the digital field and in 2017 they continued to prove it with their signature work that oozes sophistication. 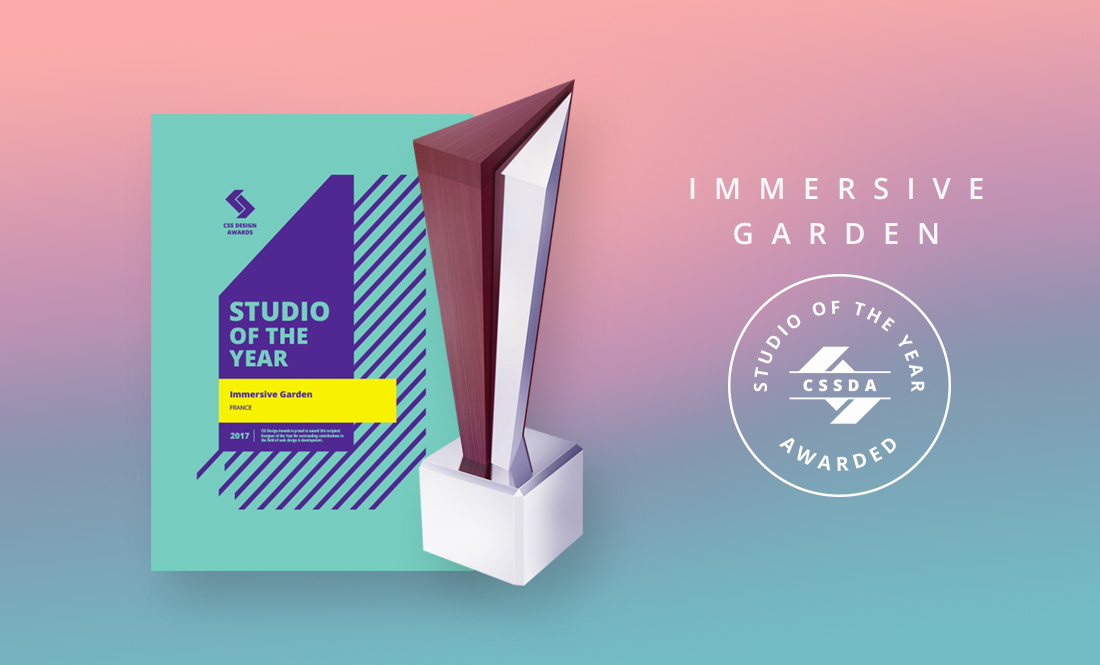 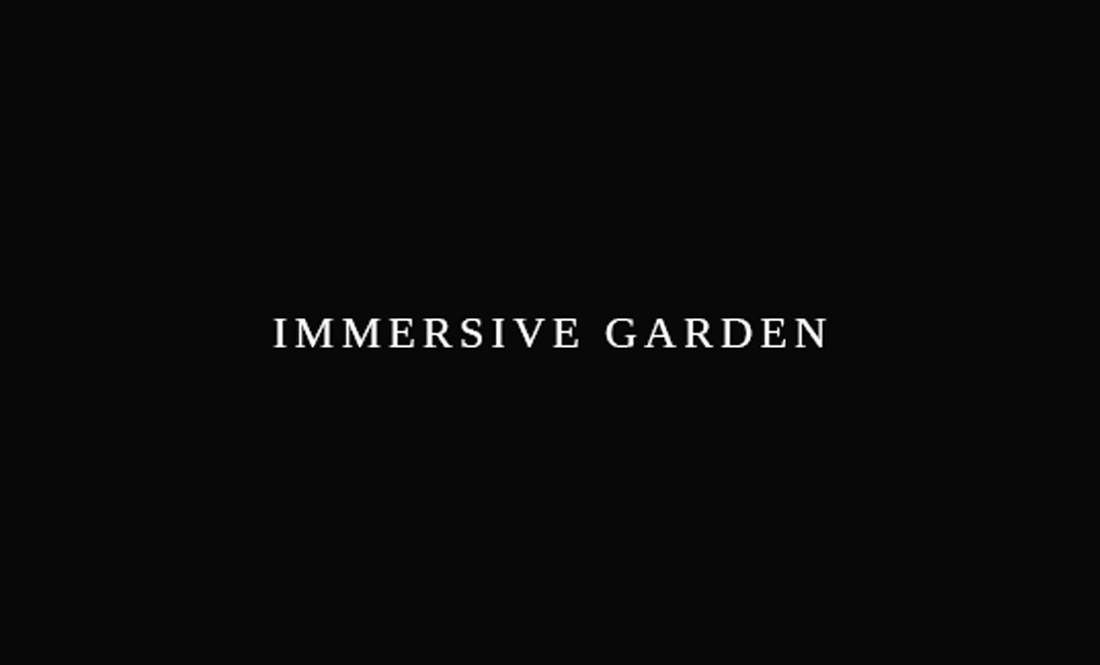 Lorenzo Bocchi is not only a talented designer and developer, he is also one of the most prolific and collaborative people in the digital industry. 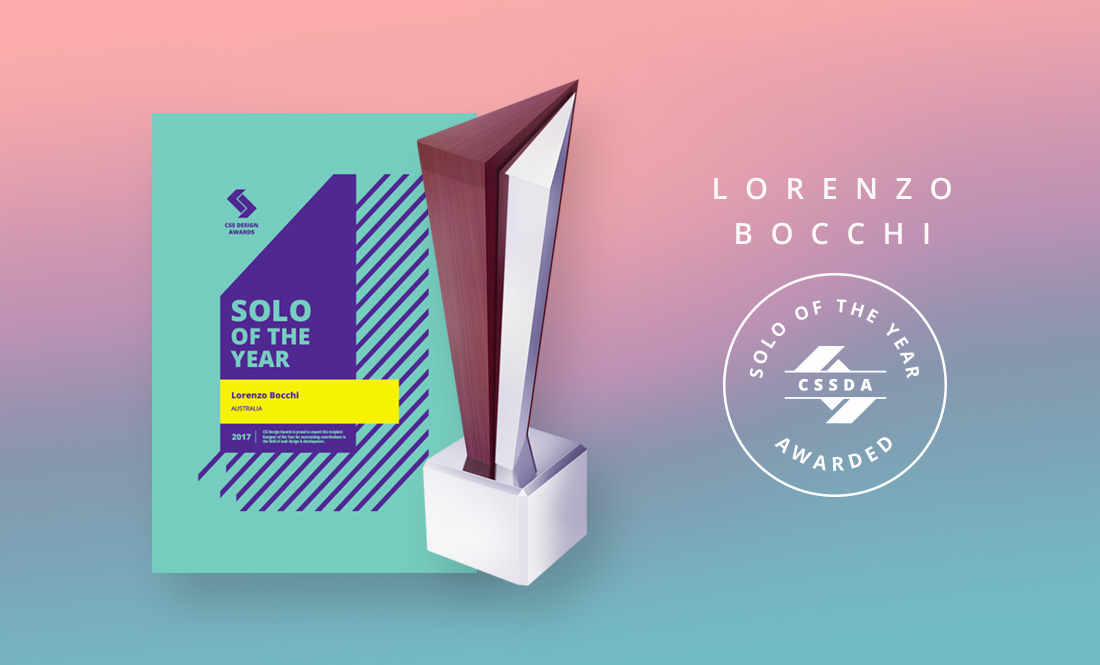 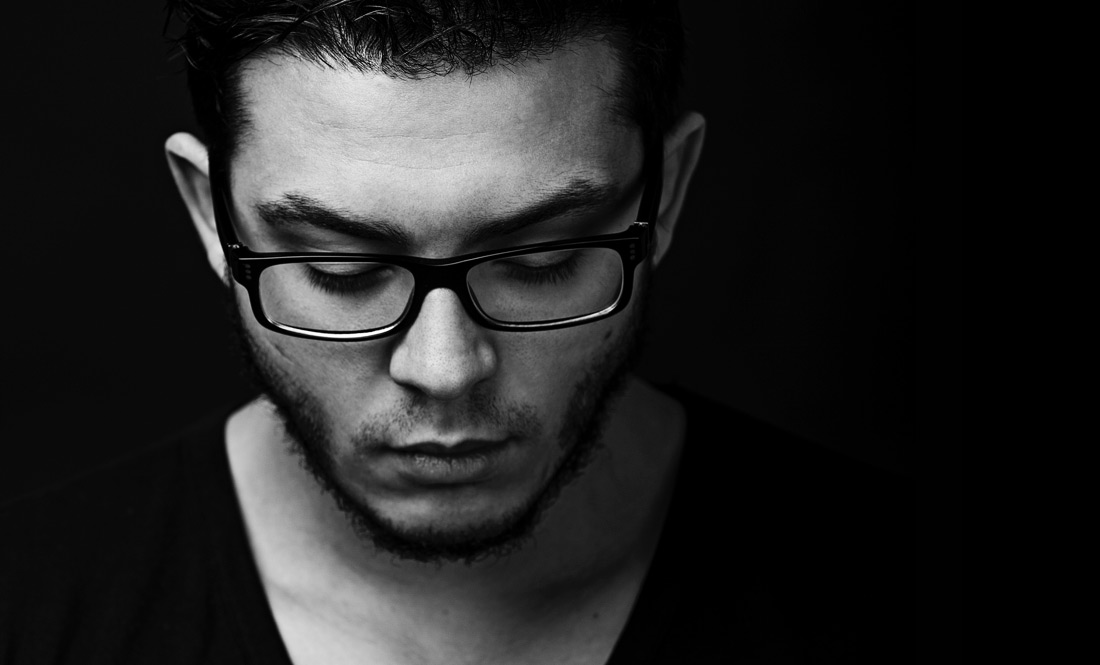 The following runner-ups deserve recognition for outstanding contributions to the digital design and development industry. Along with the above winners they continue to inspire a whole generation of past, current and future digital professionals. 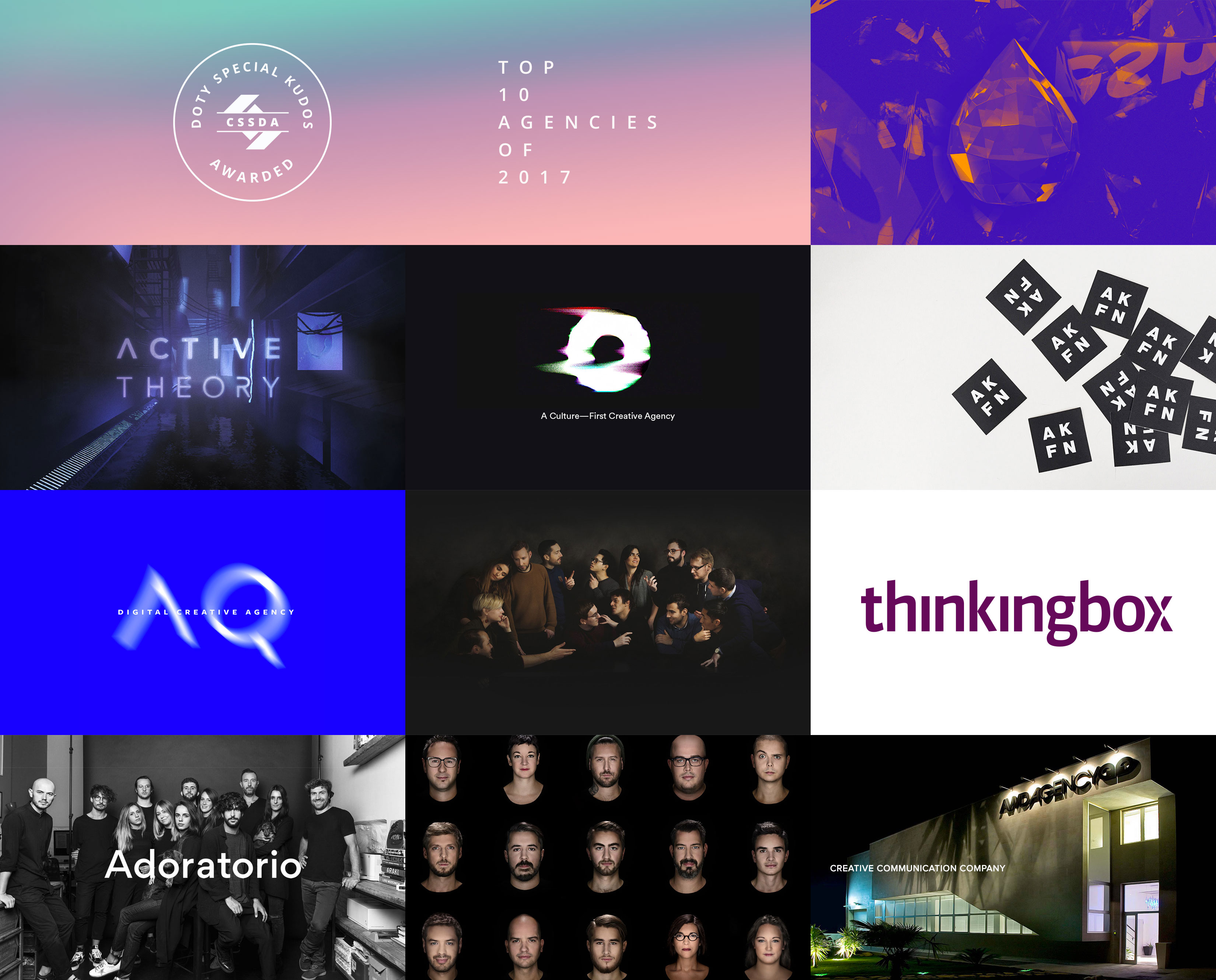 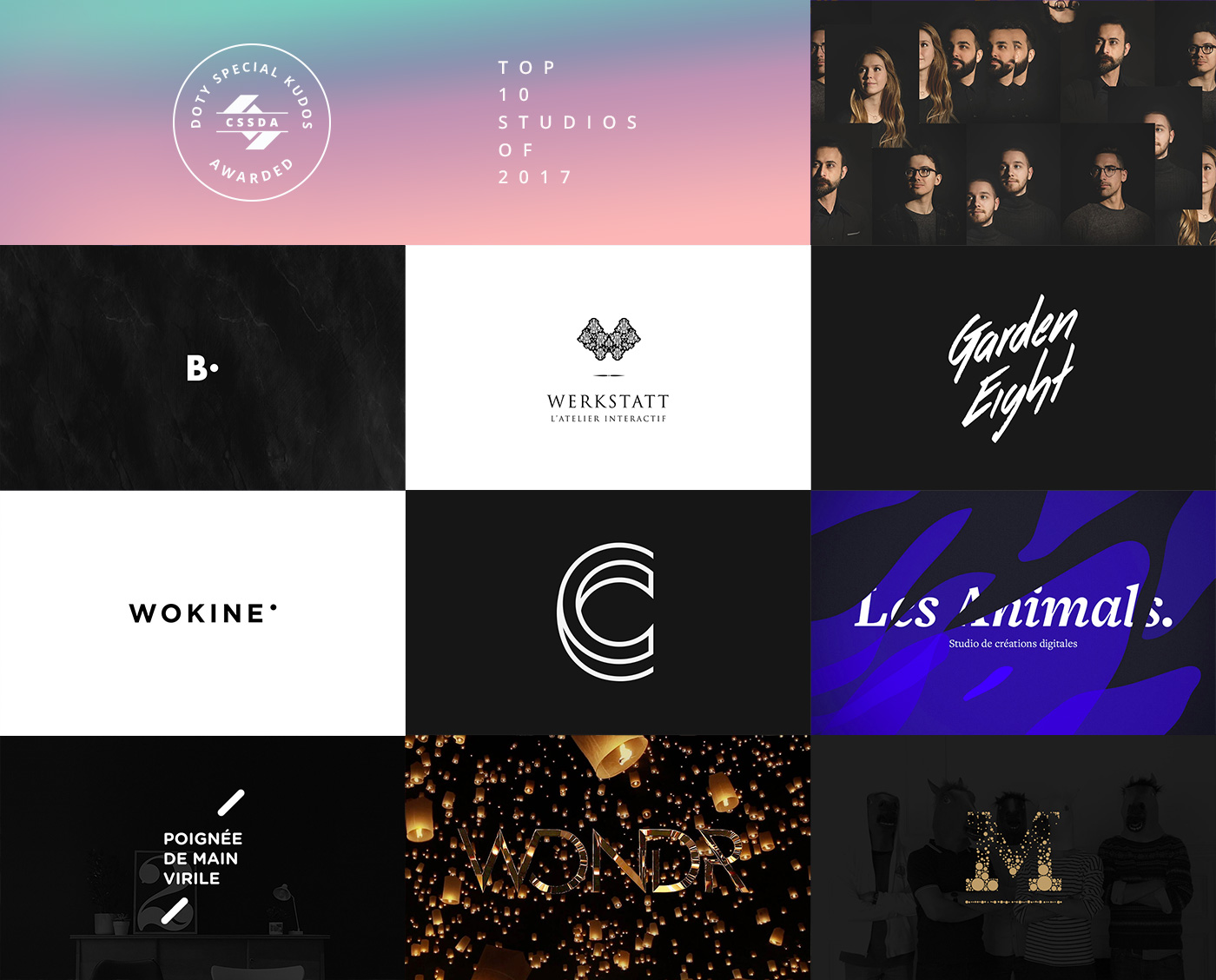 Daniel Spatzek is an accomplished designer that has also embraced development in recent times. The result is cutting edge interactivity on a foundation of great visual design. 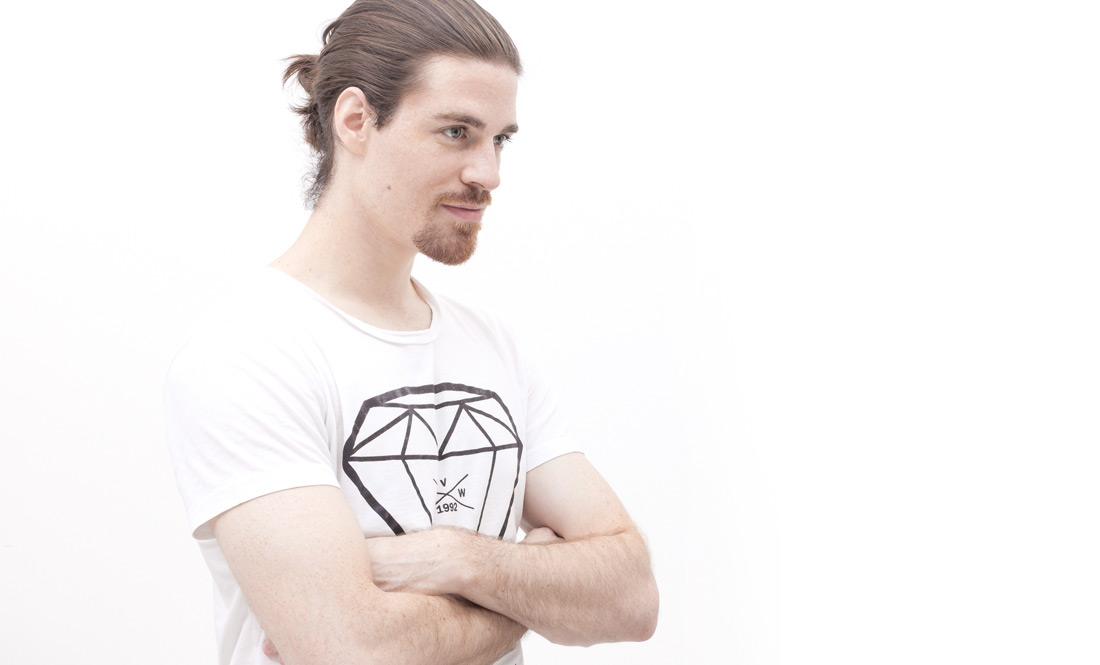 Alexandre Rochet is gaining a reputation for creating beautiful visual / UI design work and in 2017 he excelled at his craft with award winning site designs. 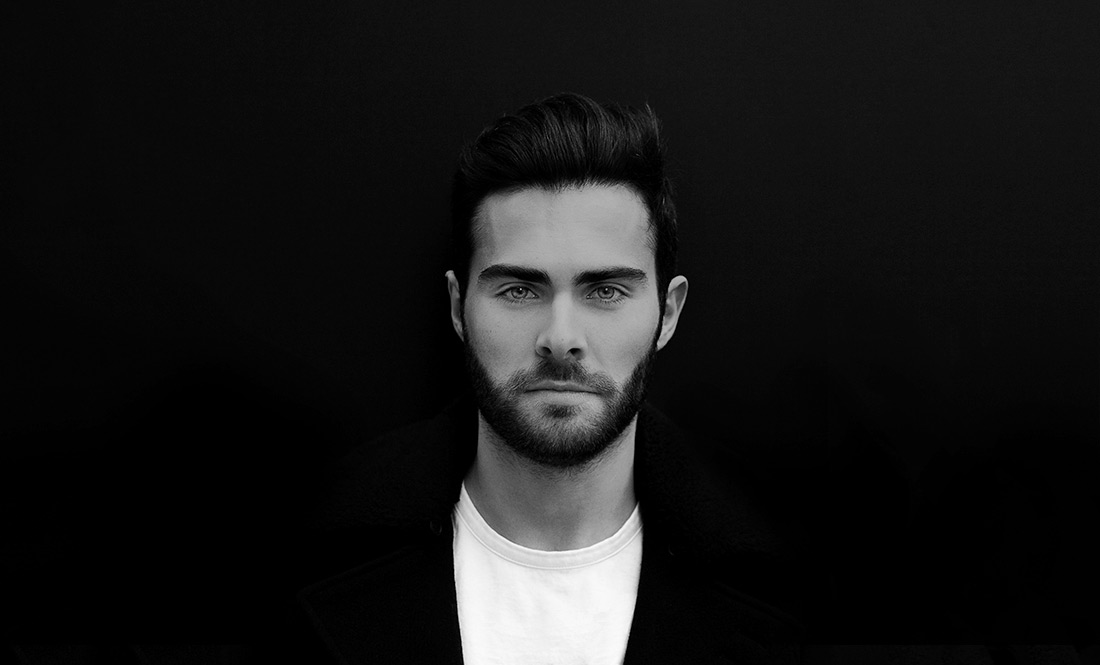 Piotr Swierkowski is young veteran of the digital scene and a talented all rounder with UX skills worthy of notability. Piotr continued to lead the way in 2017. 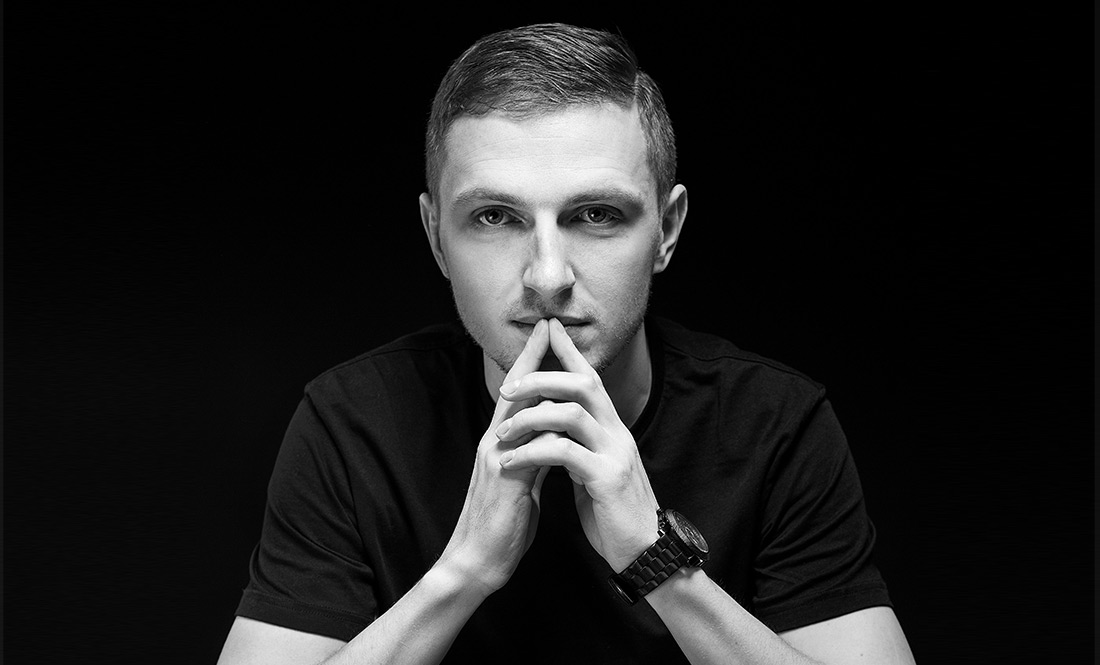 Kadir Inan embodies the true nature of the breakthrough award thanks to highly refined UI/UX skills and a depth of talent that made his star shine bright in 2017. 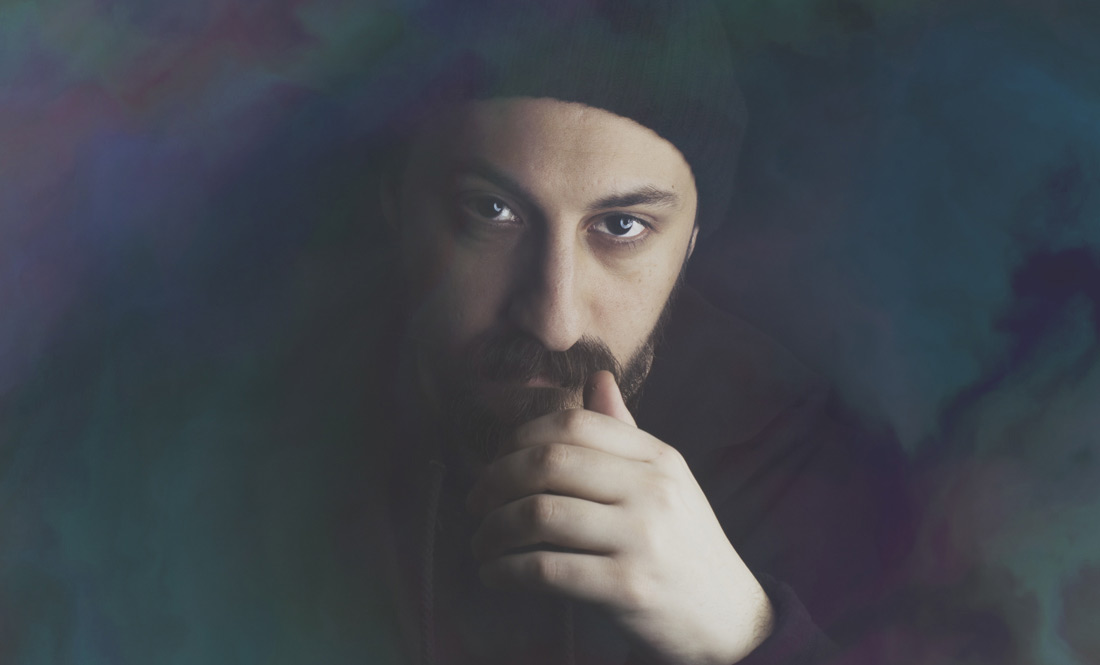 Coraline Colasse is a youthful designer with a unique flair that made her a "talent to watch" in 2017. Highly creative, Coraline's work encompasses typography, personality and all facets of great design. 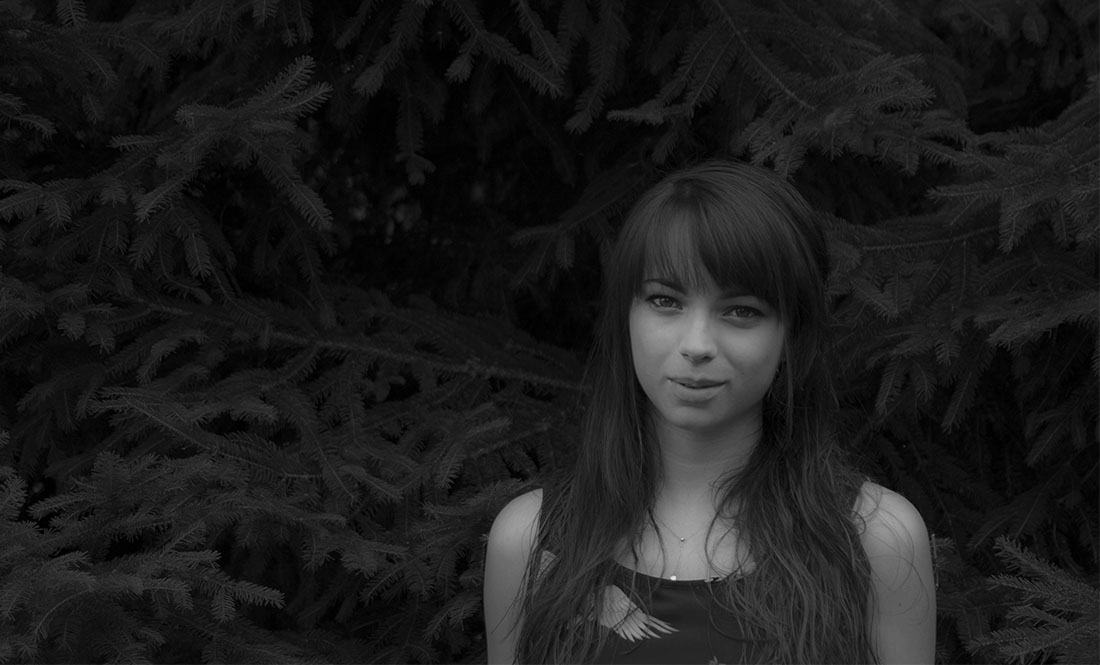 On behalf of the CSSDA crew, judges and community we wish to thank Wokine for a brilliant collaboration on the WOTY microsite in 2017. We are proud to have worked alongside some of the industries most creative people each year and thankful for their help in pioneering open collaborations. More and more agencies, studios and freelancers are collaborating in recent times and it is a trend that we believe keeps our industry at the forefront of positive competitiveness. 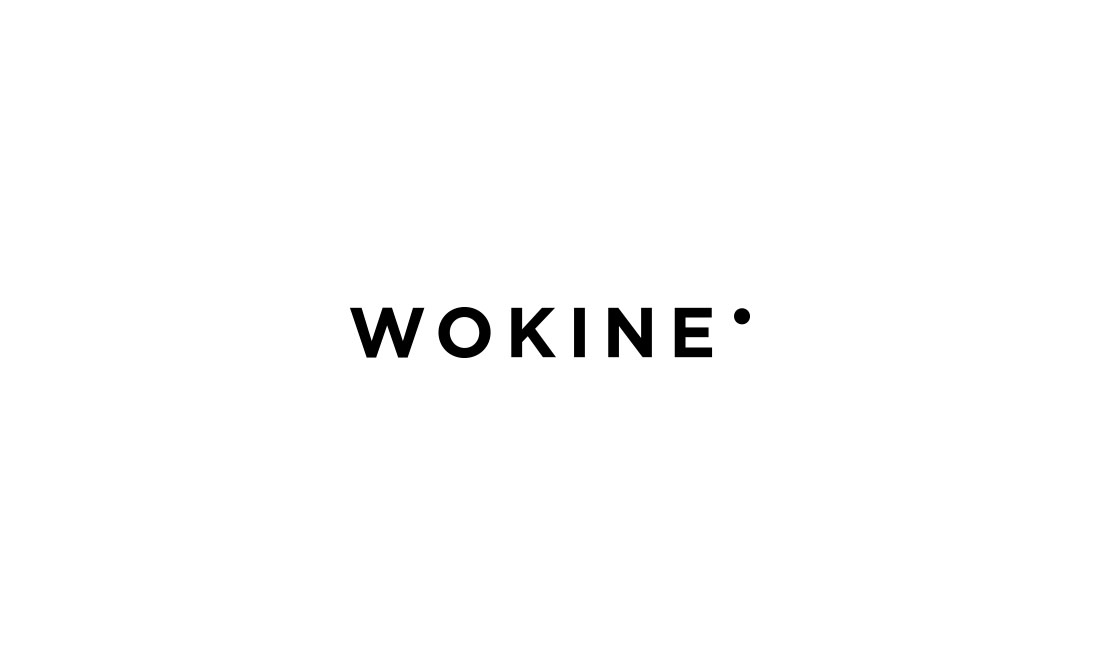 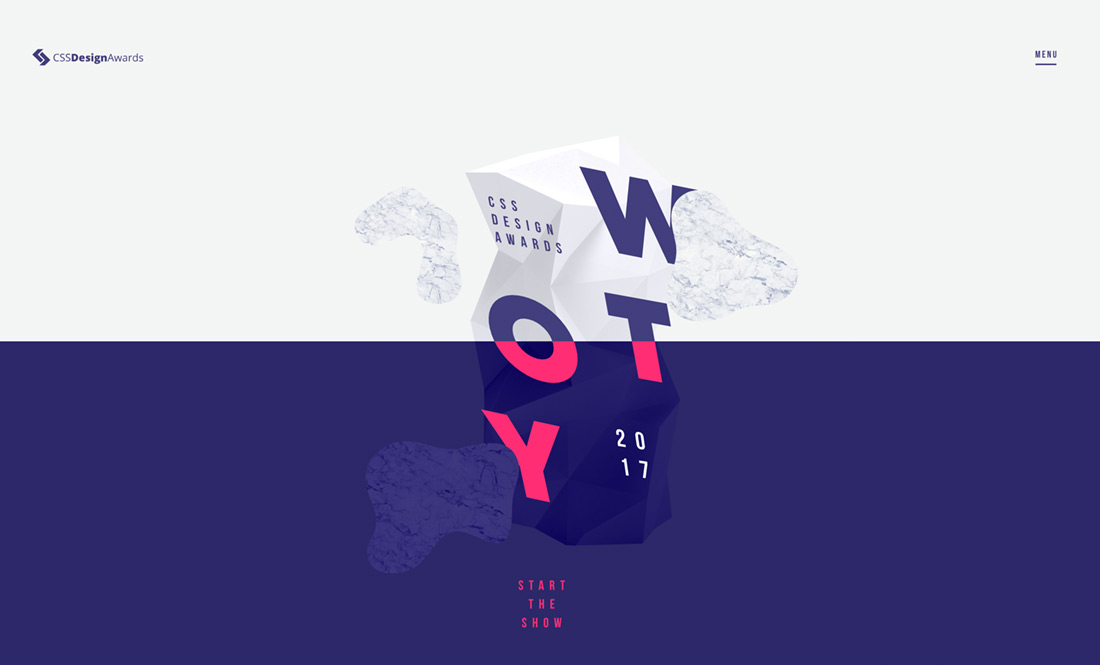 Thank you to the judges, community and everyone involved. Your support and appreciation keep our small but mighty crew energized and inspired!

Sincere congratulations to the winners, nominees and all who participated!