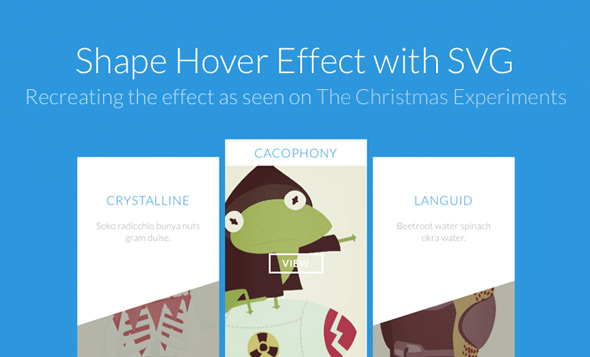 Codrops shows how to recreate cool hover effects using SVG for the shape and Snap.svg for animating them on hover. 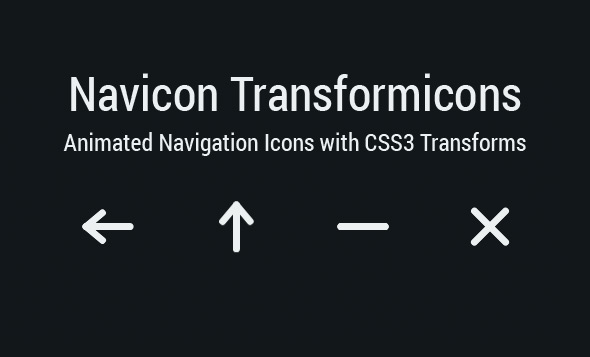 In this tutorial, you will learn how to create animated navigation icons with CSS Transforms. 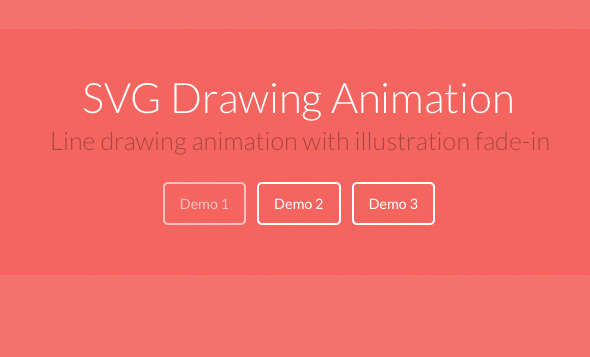 A little experiment that explores the usage of SVG line drawing animations to precede the appearance of graphics or website elements, simulating the loading of them. 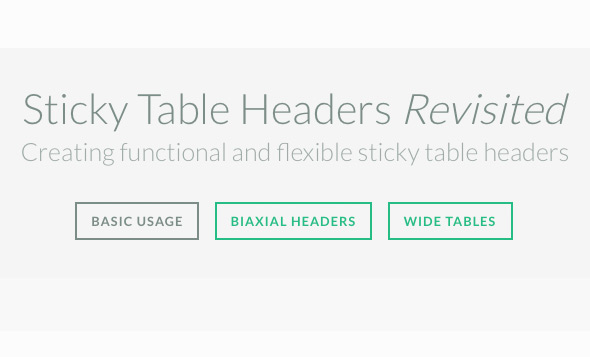 A tutorial on how to create sticky headers and columns for tables using jQuery. The solution is an alternative to other sticky table header approaches and it addresses the overflowing table problem including adding support for biaxial headers. 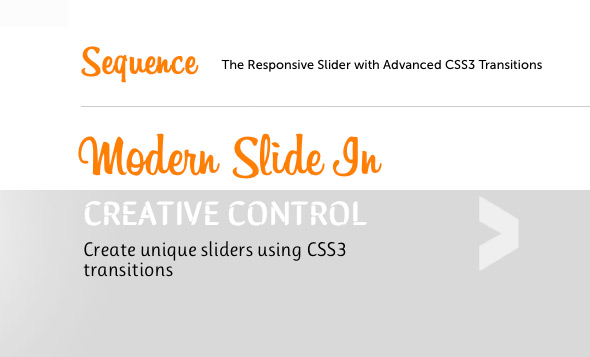 Modern Slide In is a jQuery slider which is responsive, touch support and works across all modern browsers. 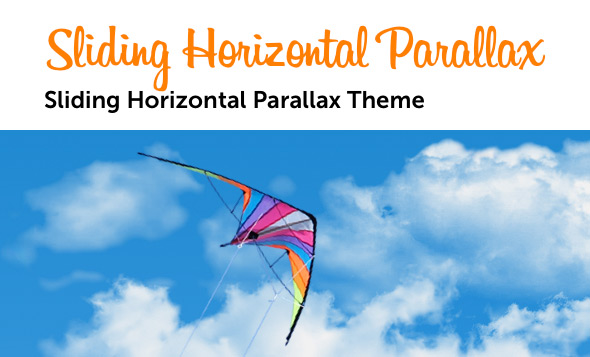 Sliding Horizontal Parallax is another jQuery slider which moves multiple elements at the same time but at different speeds to create a parallax effect. 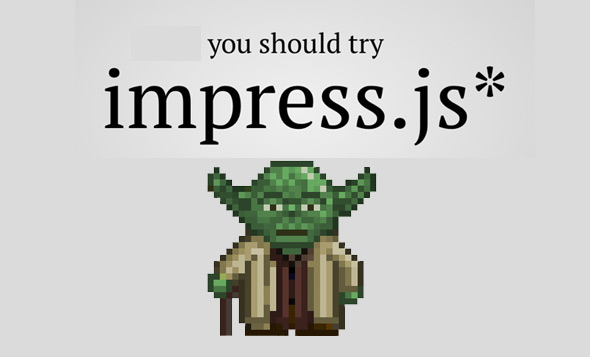 It's a presentation framework based on the power of CSS3 transforms and transitions in modern browsers and inspired by the idea behind prezi.com. 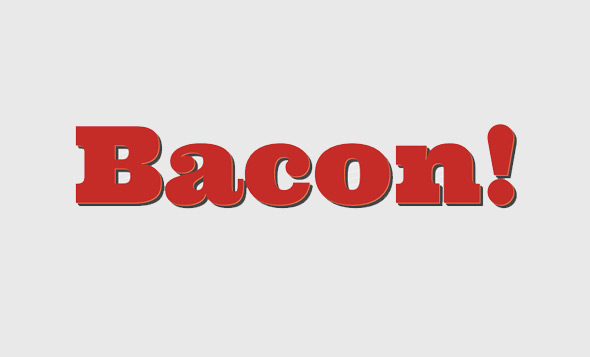 Bacon is a jQuery plugin that allows you to wrap text around a bezier curve or a line. 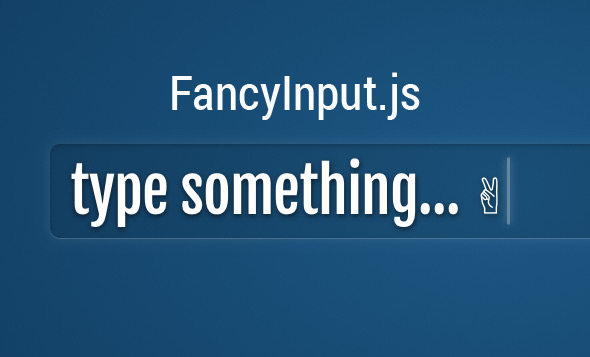 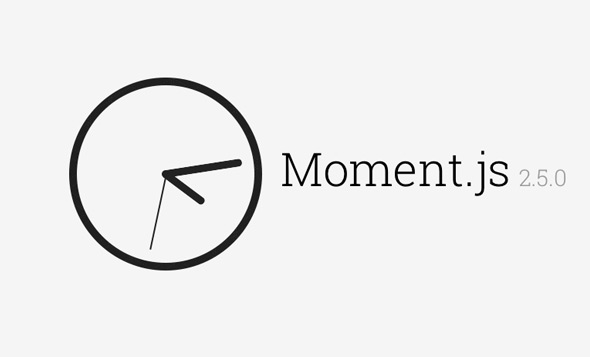 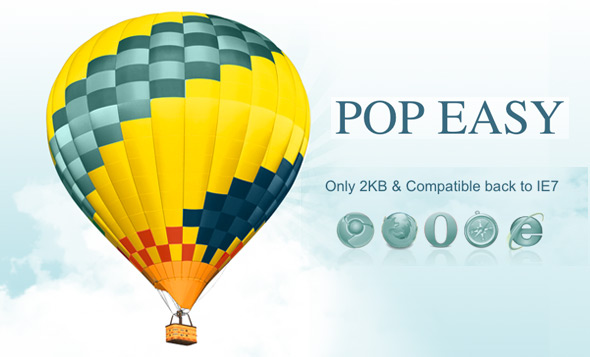 Pop Easy is a light weight jQuery plugin that is a must have for any developer to easily create modal windows. Put focus on important elements by applying a mask to your page and opening a customizable pop up modal window. 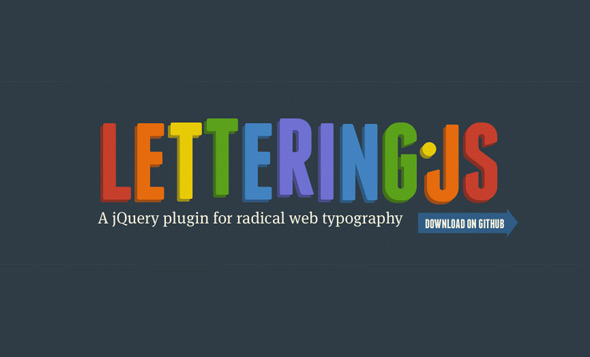 It is a lightweight, easy to use jQuery plugin for radical web typography. 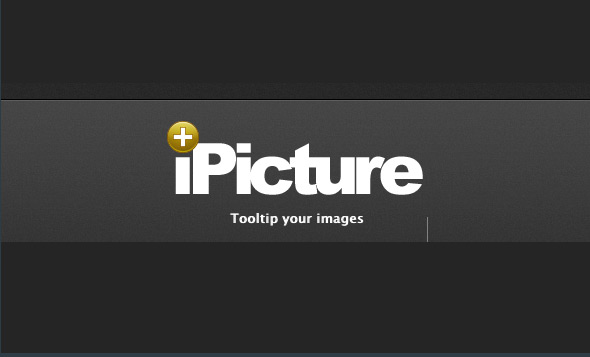 iPicture is a jQuery Plugin to create interactive pictures with extra descriptions. 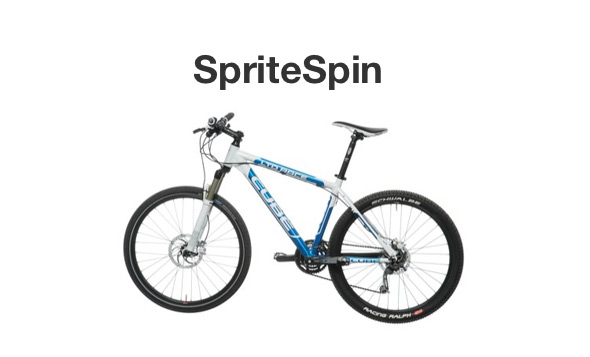 Spritespin is a jQuery plugin that is able to play sprite image animations. It takes an array of images or a stiched sprite sheet and plays them frame by frame like a flip book. 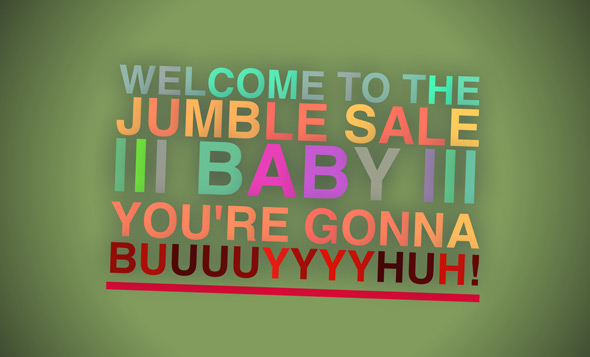 Jumble is a jQuery plugin that jumbles up the colours of your text headers, and can also animate them. Choose a colour range for the colours to be jumbled amongst, and set params for whether the shuffle is based on brightness or satuation hue.